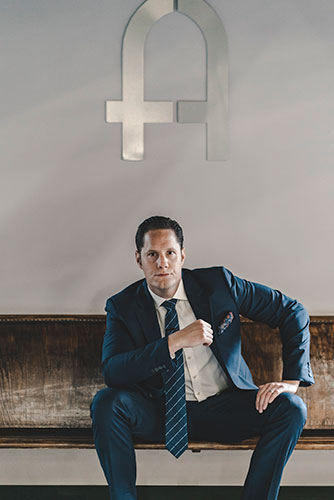 Most of us have passions that function as the lifeblood of who we are as people. We turn to these things for a sense of identity and as an escape from the exacting moments of life. And Travis Gil, founder of Fitness Artist went a step beyond that and made a career out of his passion: he is a man who transformed a life of meagre motivation into the constantly evolving and flourishing enterprise that it is today. And still to this day, Travis seeks to come even closer to the strict standards he holds for himself, his team, as well as his clients.

But this doesn’t mean that his journey followed a linear trajectory; instead, he took a somewhat roundabout route to end up where he is now. And as it so often happens with successful people, sometimes just exploring other avenues brings the necessary perspective for finalizing the right career choice. For Travis, he may have taken a few years to finalize in his mind what he probably knew all along, but he understood that a passion can transform into a viable career and then some. From his high school days—where he certainly focused more on his physical development over the intellectual aspects of his life—to his college days and fledgling acting career, there were always two constant interests operating in the background: Health and Coaching.

Shortly after graduating from Plattsburgh State, Travis became a certified Personal Trainer with the National Academy of Sports Medicine (NASM). His client base grew quickly and his love for his clients was strong. However, the next two and half years were a largely uninspired time for Travis, as he was barely making ends meet and sleeping on his buddy’s couch. Tired of the life he was living, he made a crucial decision that has fueled his daily life ever since: Travis came to terms with the fact that he wanted to do better for himself and to help others from a bigger platform. He figured the best way of doing so was to start his own company. Because it was of tantamount importance that Travis had the option to be his own boss and create the business he envisioned, he followed through. As a result, Fitness Artist was born in February of 2010.

Travis took out a $5,000 loan, with hardly a clue of what he was doing--he also had virtually no business acumen or experience. All he had was a burning desire and passion to make a difference in the world. He bought all of his equipment off of craigslist and started putting in serious hours to grow his business. Travis Gil became a man on fire, unwilling to sleep until he had put in an above average day’s work. Often times, due to late nights and early mornings, he found it more efficient to sleep on the floor of his small fitness abode. In short, he ate, slept, and breathed his business.

The company started as a one-room fitness studio, in a tiny spot not unlike the dimensions of his bedroom. And although the Fitness Artist started small, it quickly blossomed as a business. Clients came, word of mouth traveled, and Travis Gil worked as hard as he possibly could to grow his business. And it paid off. In two years, Travis had to pack up and move to a larger location to accommodate the many clients he had gained. He wanted to find a space with more exposure. He found that at 1581 Route 9 in Clifton Park, which is still home to one of the Fitness Artist facilities today. At this time, it was just Travis, but he figured that to best achieve the results he wanted for his business, he had better hire more trainers. In May 2013, a second location was opened in Saratoga Springs, a third at the tail end of 2014 in Loudonville, and to this day, Travis Gil’s vision is only getting stronger.

Travis has a drive and determination that is continually picking up steam. Like the clients he helps, his mindset and work ethic keep evolving to meet his own strict expectations. Travis Gil’s mission is to create the ultimate unrivaled product and service that he feels the world needs. And it is an urgent mission indeed, one that hinges on the fact that a lot of people are unhealthy and don’t have the proper guidance and motivation to physically and mentally turn their lives around for the better. This is even more evident in his newest business venture Work Force Strong, which is a division of Fitness Artist that deals with the prevention of workplace injuries and worker compensation cases by encouraging and practicing the safety of the workforce. This is the next chapter in Travis’ quest to make the world a healthier and safer place, and arguably one of his most important efforts yet.

With Work Force Strong, the philosophy preached is one of a safe and healthy workforce, plain and simple. Travis is now devoting the majority of his time to this venture because he knows just how important it is to keep employees healthy. Sitting and standing for prolonged hours, repetitive movements, awkward positions, poor movement patterns, long hours, a schedule that promotes quick and convenient snacking, these are many of the issues that can affect the overall health of a worker. But someone who is healthy will be more confident, will be more productive, and will also be less prone to injury--which ultimately means less workers compensation claims that are filed per annum. Travis and his team at Work Force Strong set out to show just how detrimental the average shift can be for an individual who doesn’t take these factors into account. To prevent these negative consequences, Travis educates and trains his clients on why body awareness, proper movement mechanics, mobility, stability, and strength are essential for avoiding injuries.

With Work Force Strong, Travis is attempting to transcend a typical fitness dynamic and focus on the often neglected workforce. He asks us to interrogate the quality of work in a typical workforce and the unnecessary costs that accumulate. In essence, unproductive and costly workforces can be preemptively prevented through a platform like Work Force Strong. When it comes to Travis Gil’s goals in the future, he feels this journey has just begun, and he and his team will continue changing lives for the better.

Ergonomics Assessment Specialist with The Back School

Level “L” Security Clearance with The Department of Energy

Over 15 years of experience training thousands of clients 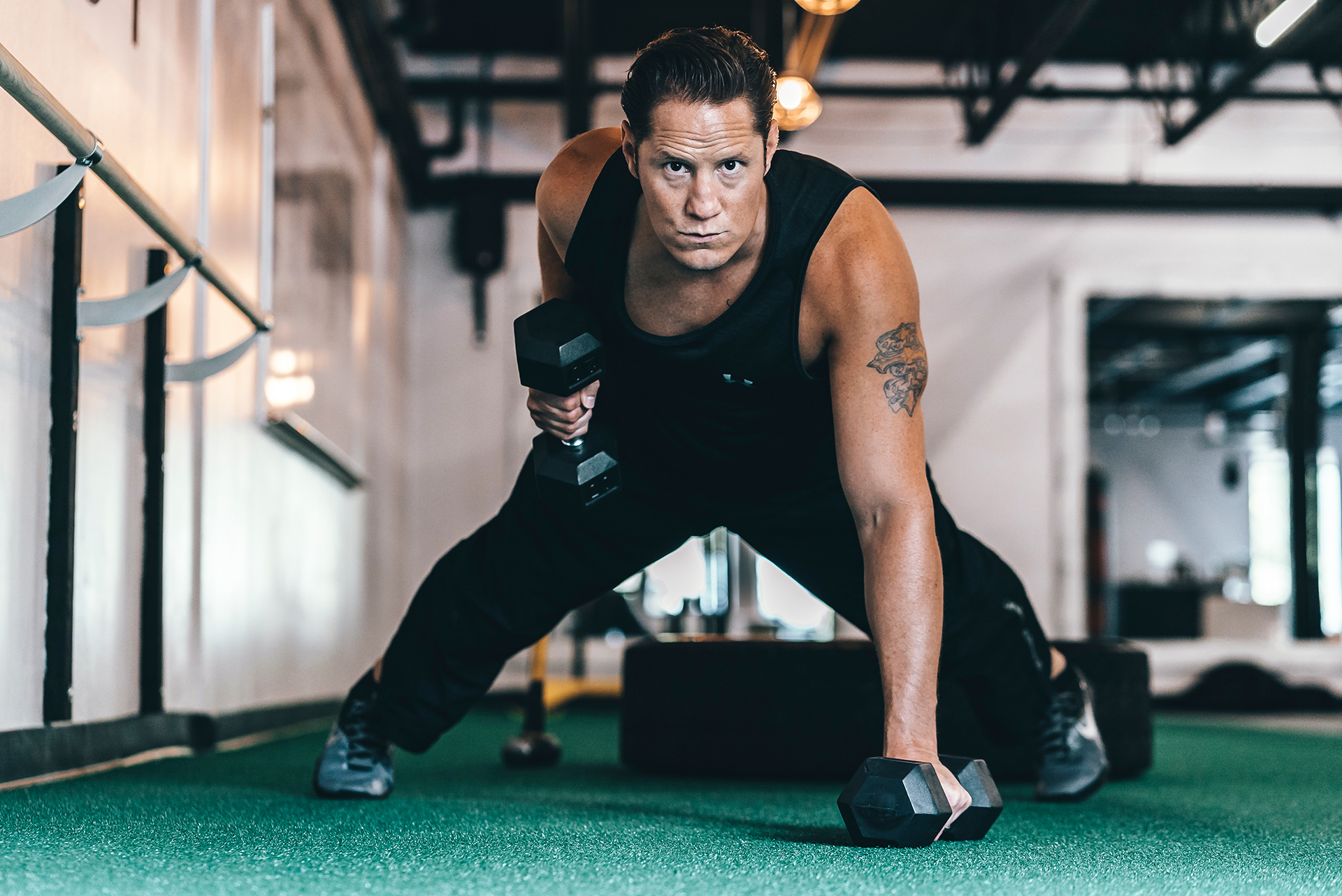